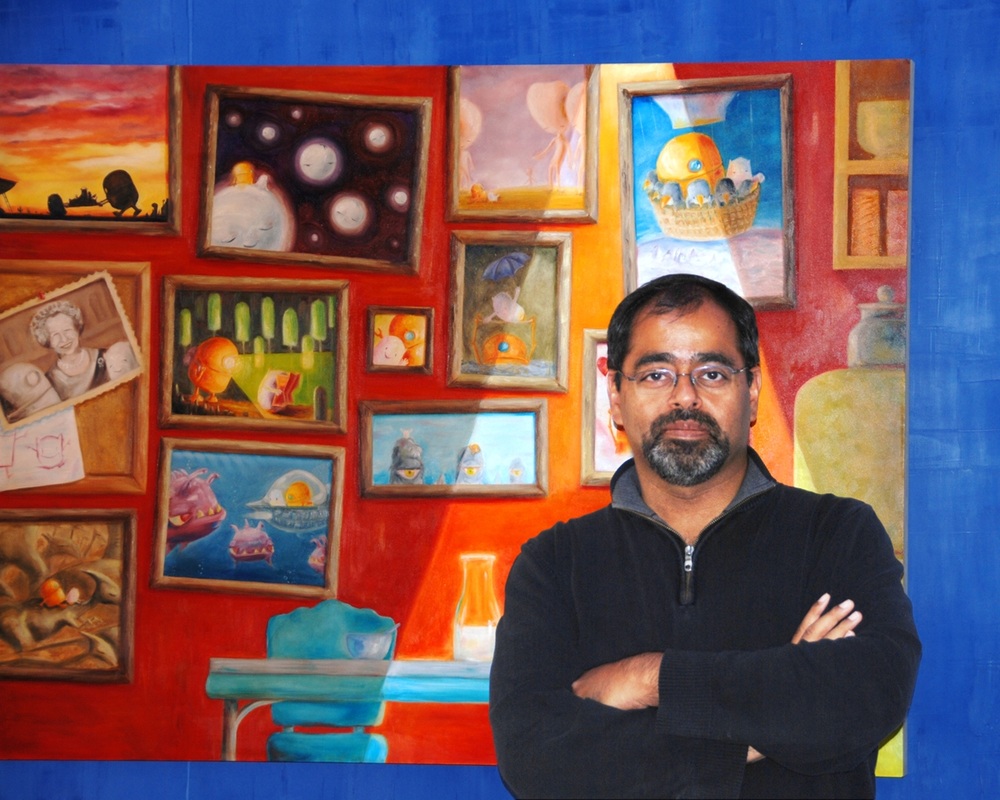 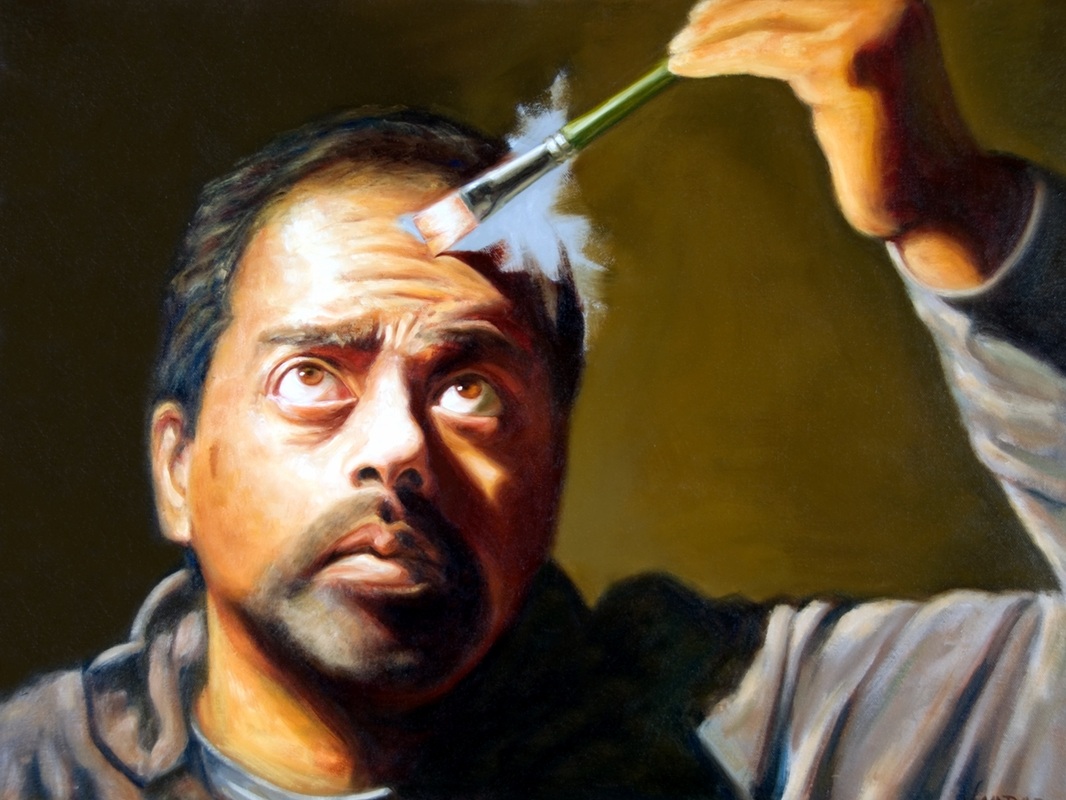 "I Paint, Therefore I Am" - Self Portrait of the Artist as a Work-in-progress.
Unless otherwise noted, all images and text on this website are copyright Vikram Madan. Please do not reproduce without permission.